USCRI Advocates to Protect Unaccompanied Children at our Border A recent New York Times article tells the story of just one of the hundreds of unaccompanied migrant children being turned away at our border. Gerson is ten years old. Let that sink in. His mother so feared for his safety in Honduras that she put him in a makeshift raft to cross the Rio Grande, hoping that he would be picked up by Border Patrol and eventually be allowed to unite with family members in Houston.

The little boy bravely made it across the river and was lucky enough to meet a man who was attempting to reach the border. He took Gerson with him and after that, Gerson’s luck ran out. This little boy was turned away at our border. For six days, his mother waited to hear that he was safely with her brother in Houston. Finally, a phone call from her cousin in Honduras confirmed that he was back in the country he had risked his life to flee. He was so traumatized that the details of his return are unclear.

What is clear, however, is the actions of the United States Government in turning back unaccompanied migrant children at our southern border. These actions are both illegal and contrary to our global leadership in human rights.

Our legal obligation is clearly legislated in the 2008 Trafficking Victims Protection Reauthorization Act. Under this law, unaccompanied children apprehended by Customs and Border Protection cannot be kept longer than 72 hours before being released into the care of the U.S. Department of Health and Human Services’ (HHS) Office of Refugee Resettlement (ORR). From there, the children are placed in temporary homes where they receive a comprehensive package of healthcare, social and legal services before being reunited with their families.

The Administration is using the COVID-19 pandemic to turn away these children at our border—abandoned to the countless dangers presented by children alone. They may have fled trafficking, abuse and persecution at home only to face it again in third party host countries or back in their own countries.

USCRI’s advocacy efforts, under the hashtag #ProtectChildrenInCrisis, highlights the dire situation of unaccompanied children at our border being turned away in violation of our law. We have written a  letter to the Centers of Disease Control and Prevention and the U.S. Department of Homeland Security on border expulsions ,  co-signed by 14 organizations, that provide temporary care to unaccompanied migrant children.

The law is clear. And the COVID-19 pandemic should not be used as a tool to exempt us from our legal and humanitarian obligations.

You can join us in our efforts to protect our neighbors’ children who have fled the unrelenting violence of their home countries to seek safety in the United States—like countless numbers of Americans have done throughout our history.

Join us on social media. Let your Congressional representatives know that we are a nation that extends its compassion across our borders. Act and give  so that America can continue its global leadership as a defender of children’s rights and persecuted people everywhere. "We really need to be listening to children. With all kids, regardless of circumstances, spend some time to really hear... 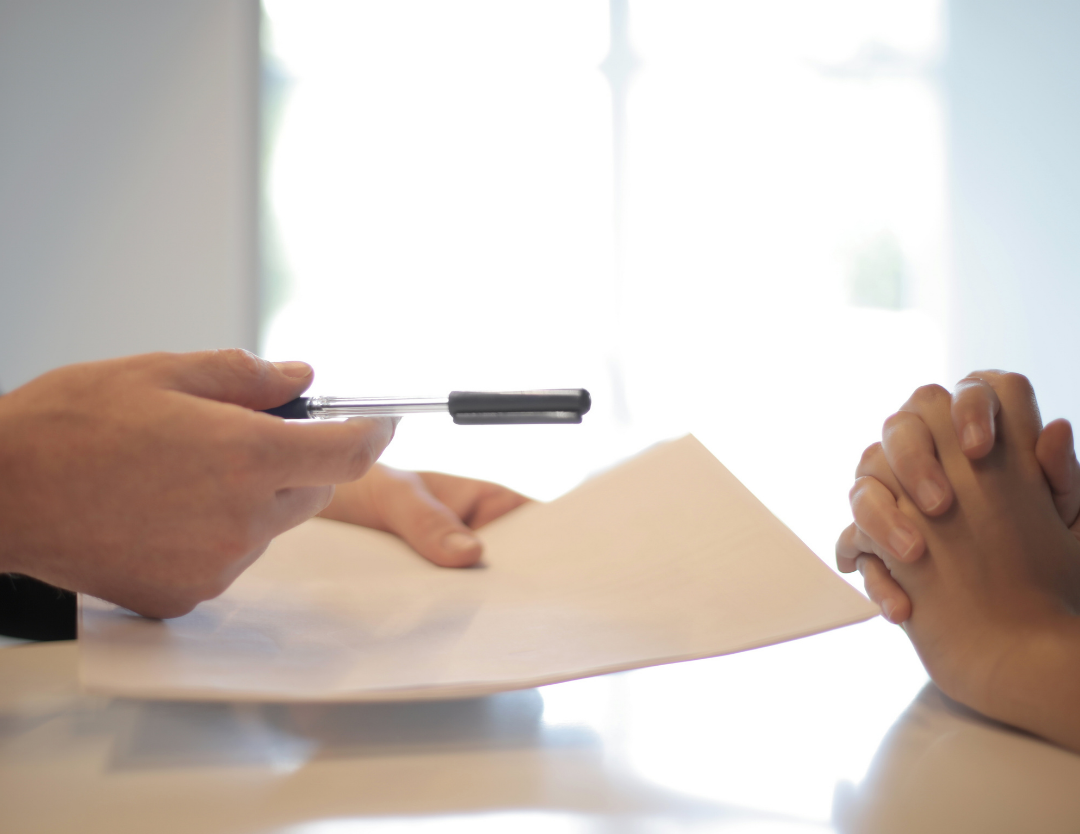 On this week’s installment of USCRI's "In Search of Safety" Facebook Live Series, Vice President AnnaMarie Bena talks to Managing...