Three-quarters of New York City’s population was either an immigrant or a first generation American. The International Institute of New York was succeeded by the Foreign Language Information Service (FLIS). The FLIS began distributing publications on immigration developments to the press and updated the legal community on immigration laws. The CCAU merged with the American Federation of International Institutes to form the American Council for Nationalities Services (ACNS). ACNS continued the work of its predecessor organizations, including maintaining the Interpreter Releases and How to Become a Citizen of the United States.

ACNS Joined with the U.S. Committee for Refugees, 1979 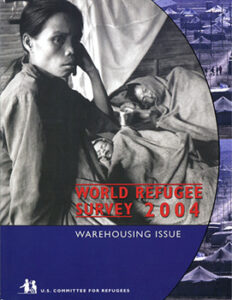 ACNS joined with the U.S. Committee for Refugees (USCR) to publish the World Refugee Survey. It was a uniquely comprehensive and in-depth review of global trends in refugees with feature articles on national and global issues, specific countries, global aggregate and country statistics, analyses of root causes and potential solutions

Immigration and Refugee Services of America, 1994

ACNS became the Immigration and Refugee Services of America. Our campaign to end refugee warehousing was awarded “The Best Small Idea” by Foreign Policy.

U.S. Committee for Refugees and Immigrants, 2004

ACNS changed its name to U.S. Committee for Refugees and Immigrants (USCRI). 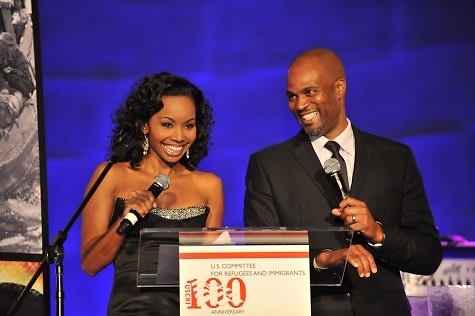 Our gala to celebrate 100 years of service.

Today USCRI serves people from around the world who have immigrated to the U.S. seeking those same American values—freedom and opportunity.