The day Hameed rushed to the Kabul airport, the day his new life in the U.S. was about to start On August 25, 2021, as the incandescent sun burned fiercely over Kabul and the Taliban were setting roadblocks across the Afghan capital, Hameed grabbed his passport, packed some snacks, jeans and shirts, and a pair of shoes, and left his house. It was about 1:00 pm. He had just spoken to one of his cousins at the airport, who advised him to rush there. He said goodbye to his mother, father, and siblings, not knowing if he would ever see them again, or if he would even make it to the airport.

“There was chaos, you know, everyone was leaving,” he says as he recalls this day.

While the trip from Hameed’s house to the airport usually takes one hour, he did not make it there until 7:00 pm. But the relief from reaching the airport quickly vanished as he tried to contact his cousin. The signals were jammed, and the calls and texts were not going through. The signals were intentionally blocked to prevent terrorist attacks to no avail, unfortunately.

“I was standing at the location that was given to me, [and] a suicide bomber came and exploded himself,” Hameed says.

According to media reports, at least 92 people, including 13 U.S. service members, were killed that day.

Hameed stayed in the airport until the next day. At around 10:00 am, his plane finally took off. The only meal he had during those 21 hours was some meat that U.S. soldiers at the airport managed to share with dozens of Afghans waiting.

Hameed recalls the words of one U.S. solider: “If you are hungry, I can bring you beef!” the soldier said.

He was flown to Qatar and as he was finally having a respite, Hameed realized he had lost his passport and other belongings. Thankfully, his bag, with the passport, was found — five days later. After a couple of days in Qatar, he was sent to Bahrain, and from there he was able to fly to the United States. Hameed made some other stops between September and November 2021 before he was able to reach Detroit, the place he now calls home.

After Bahrain, he landed in Dulles airport, located in northern Virginia. From there, he recalls being taken to a small camp in Washington D.C., whose name he cannot remember.

Even though Hameed had initially dreamed of resettling in Alexandria, Virginia, where his cousin who worked at the Kabul airport had settled, he was instead taken to a military base in Indiana. This was one of the camps used to temporarily house Afghans right after their evacuation.

After weeks of waiting at the military base, Hameed approached the people at the base to inquire about his case. Since he had selected Virginia as his preferred place of resettlement, they explained to him that the waitlist for Virginia was long.

“I went there, and I told them I want to keep my file open. Take me wherever you want, but I do not want to stay in the camp anymore,” he said to them. Hameed adds that some of the people he met at the base did not leave it until February 2022.

Two weeks later after changing his resettlement preferences, he was informed that his other cousin was going to be moved to Michigan without him. He reiterated his intention to move anywhere and shortly after that he got the news that he was, in fact, moving to Michigan with his cousin.

He arrived at the base in Indiana on September 6, 2021 and did not leave that base until November 22 – a few days before what would be his first American Thanksgiving.

“At the beginning, I had in my mind that I was going to leave Michigan,” he says.

Three days after his arrival in Michigan, while staying at the hotel where other Afghan were temporarily housed, Hameed went to the USCRI Dearborn office. Little did he know that he was not only going to meet his case managers, but also his future colleagues.

At the meeting, some Afghans seemed confused. The orientation was conducted in Dari, but some of them only spoke Pashto. Hameed raised his hand and volunteered to translate as he is fluent in both Pashto and Dari, plus Hindi and English.

After the meeting, he was approached by the Director of the USCRI Dearborn office, Tawfik Alazem, who asked him if he was interested in volunteering to help interpret for other newly arrived Afghans.

He says he “was more than happy” about the opportunity. He volunteered for more than one month and shortly after that, he was offered a part-time position as a Case Aide and started working officially at USCRI on January 10, 2022.

Hameed’s commitment to his job has been so remarkable that he was promoted to Case Manager after only six months.

When asked what he thinks of Michigan now, Hameed says the summer has been too cold in comparison to the weather in Afghanistan, but that he’s glad he went to Michigan and had the opportunity to meet people and learn from his current job.

As for his hopes for the future, Hameed, now 22-years-old, would like to go to college, start a career in computer science, and bring his family to the U.S. 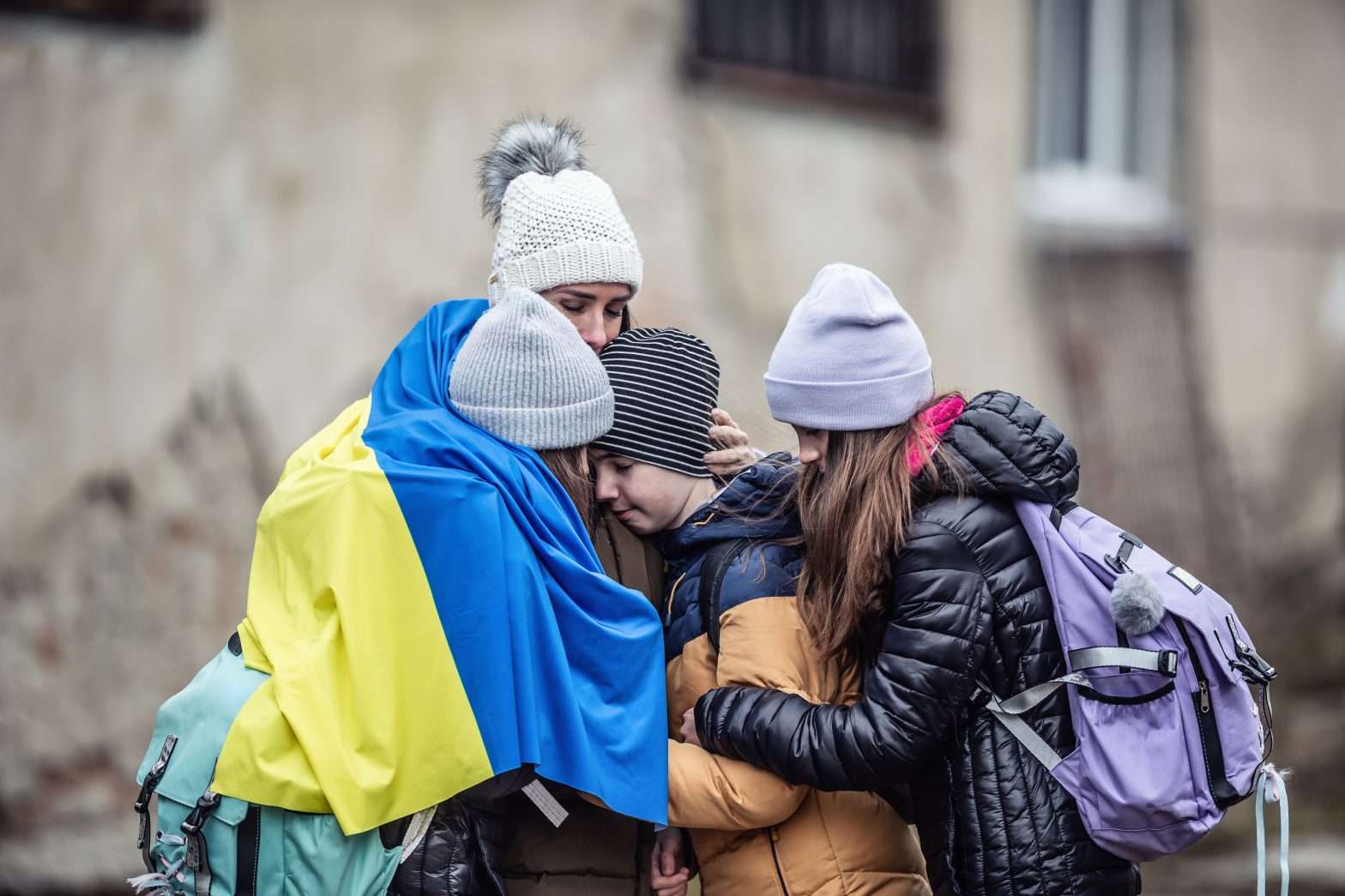 On August 8, 2022, the U.S. Department of Homeland Security (DHS) announced that it would no longer enroll people in... The U.S. Committee for Refugees and Immigrants (USCRI) applauds the introduction of an Afghan Adjustment Act in both houses of...

What is the difference between an interpreter and a translator?

An interpreter is a person specially trained to convert oral messages from one language to another.

A translator is a person specially trained to convert written text from one language to another. USCRI provides both interpretation and translation services.

What are the benefits of providing an interpreter?

Providing an interpreter is a respectful way to promote clear communication, reduce liability, and ensure that your agency is compliant with Title VI of the Civil Rights Act of 1964.

Many languages are available, including: Arabic, Bosnian, Burmese, Dari, French, Kirundi, Mandarin, Nepali, Pashto, Romanian, Russian, Somali, Spanish, & Swahili.  If we cannot provide an interpreter locally, we will reach out to our partner agencies to see if there is an interpreter in another state available to meet your need remotely.

How are interpreters trained?

What options are available?  USCRI offers several options to better meet your needs:

Telephonic – an interpreter will be available over the phone; customer initiates 3-way call

Audio Visual – an interpreter will be available over ZOOM, WhatsApp, or other video platform; customer sends invitation to video platform

No. Interpretation is a fee-for-service, social enterprise operation that supports USCRI’s mission of protecting the rights and addressing the needs of persons in forced or voluntary migration worldwide and supporting their transition to a dignified life.

How can I request an interpreter?

I speak English and another language fluently. How can I work as an interpreter?

Join our team! Please apply on-line at refugees.org under the “Careers” section.

Best Practices for Working with an Interpreter