This heartbreaking story is typical of the stories we hear from immigrants who have fled their homes in Central America and made it to the United States.

Jareth and his 11-year old daughter Noemi lived peacefully in a small city in Honduras. He worked the overnight shift at a bakery and she was a happy child who enjoyed school. They were active in their church and their Christian faith was important to them.

Jareth did everything he could to avoid the extremely violent MS-13 gang that was taking over his town, but gang members were pressuring him to participate in criminal activity, including murder. He tried to avoid them, but they kidnapped him, took him miles outside of town and told him this was his last chance—or they would go look for his daughter. He saw gang members outside her school after that and knew she was not safe. Jareth reported it to the police, but some of the police officers were part of the gang. They would not accept the report and they told him to forget about what was happening. The gang members found Jareth again and viciously beat him.

Jareth’s main concern was protecting his daughter from the gang. He decided their only hope was to leave and try to make it to the U.S. where they could find safety. During the long and treacherous journey, Jareth and Noemi were abandoned, held captive, and mistreated horribly, but eventually they made it to the U.S./Mexico border. They entered through Hidalgo, Texas, and U.S. immigration authorities separated them and placed them in a freezing cold facility, where Noemi became ill. Eventually, they were reunited and went to Illinois to live with relatives.

In Illinois, Jareth found work, Noemi enrolled in school, and they found a home to rent. Things were looking hopeful. Noemi was doing well in school and had started playing sports. Unfortunately, her grades began to slip and it was discovered at a routine physical that she had a sexually transmitted infection. She was 12 years old. The police were called. Noemi broke down in tears and admitted that their landlord had been abusing her and had threatened the safety of her family if she told anyone. The safe life Jareth had prayed for was falling apart.

Jareth and Noemi no longer felt safe in Illinois and needed a fresh start. They moved to Iowa where they were connected with USCRI Des Moines. Jareth found a job at a factory and USCRI Des Moines referred Noemi and Jareth for counseling. Noemi is 14 now and is doing better. Detectives in Illinois prosecuted the abuser and he went to jail.

Meanwhile, Jareth and Noemi don’t know if they will be allowed to remain in the U.S., but USCRI’s legal team is hard at work on the family’s behalf. Jareth’s USCRI attorney helped him apply for asylum and is working with him to prepare for his upcoming hearing. Our legal team is also preparing Noemi’s application for a U-visa (a special type of visa for crime victims), which may enable both Noemi and her father to remain in the U.S.

Jareth and Noemi are finally in a good place—they are safe, they have a stable home, and they are recovering from the trauma they’ve experienced. With USCRI’s legal team by their side, we are hopeful their case will be successful and they will be allowed to remain in the U.S. and continue to build their new lives in safety and peace.

Please consider a donation to USCRI’s Legal Services Program and provide hope for families like Jareth and Noemi. The need is urgent. Make your gift today. Thank you. 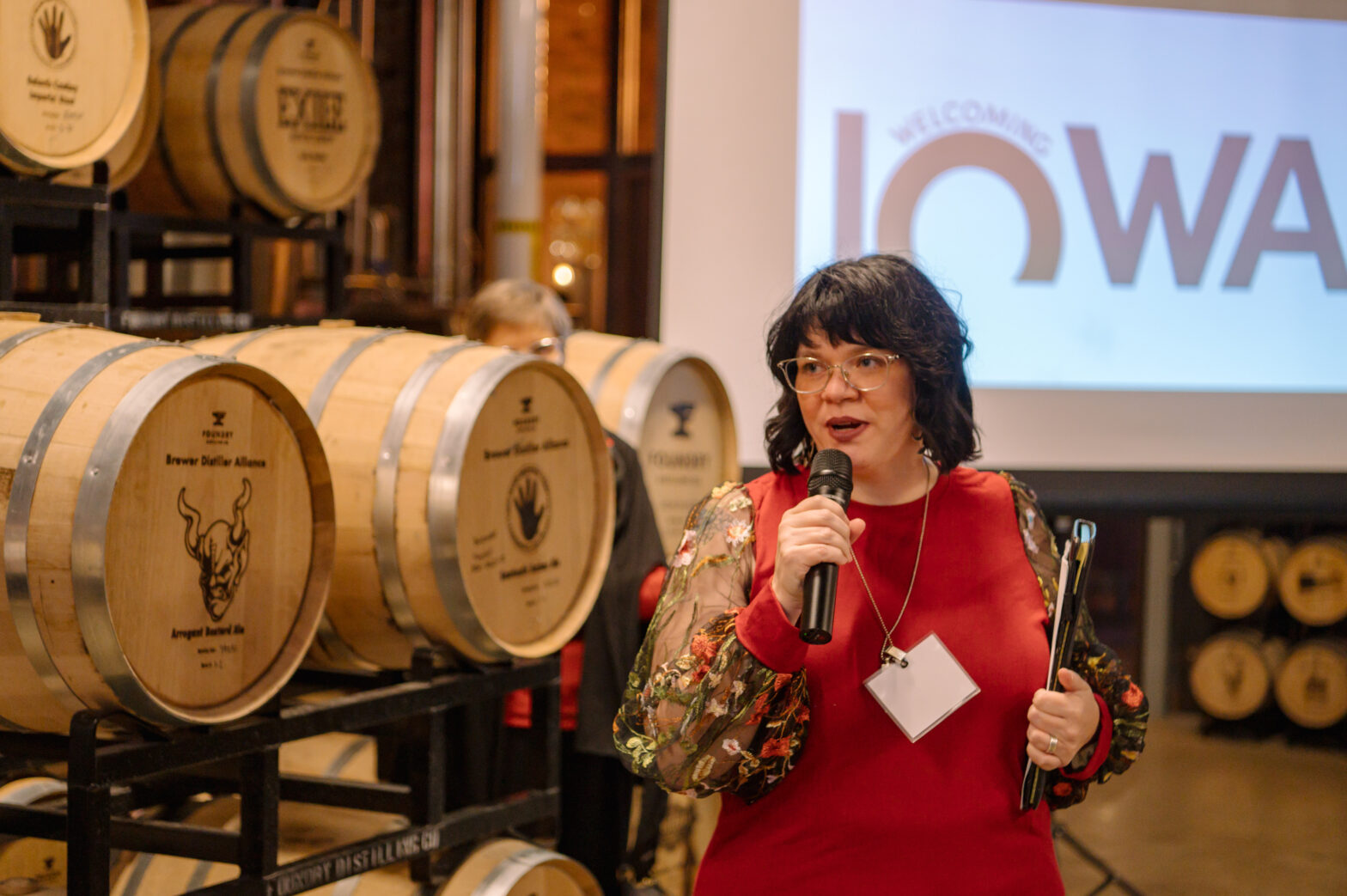