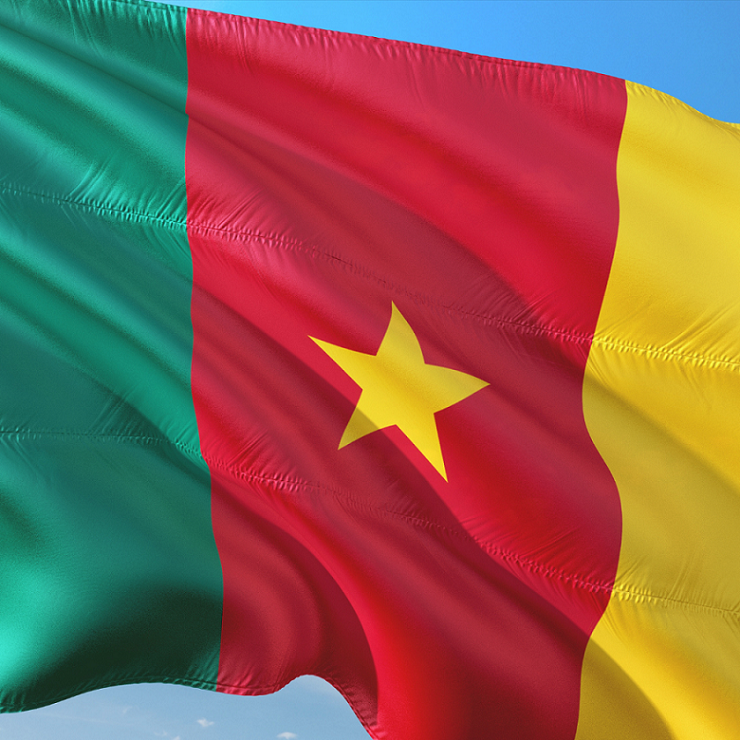 What is Temporary Protected Status?

Temporary Protected Status, or TPS, is a temporary immigration protection that allows people from a designated country to remain in the United States while conditions in their home country make safe return impossible. The Secretary of Homeland Security can designate a country for TPS if the country is experiencing ongoing armed conflict, natural disaster, or other extraordinary and temporary conditions. TPS allows its beneficiaries to stay and legally work in the United States during the designation period. It is a life-saving protection, especially for those who are ineligible for or who have been denied asylum.

Why Does Cameroon Need TPS?

Cameroon is experiencing multiple conflicts, including a war between the government and Anglophone separatists, and a Boko Haram insurgency. The government has been designated by the U.S. State Department as a recruiter of child soldiers. Armed forces on all sides of the conflicts commit human rights abuses against civilians. Government security forces crack down on journalists, commit forced disappearances, torture and kill prisoners, and commit gender-based violence with impunity.
In addition to the violence, Cameroon’s poverty rate is 37.5%, and almost 4 million Cameroonians are in need of humanitarian aid. Frequent flooding and other natural disasters lead to displacement and the destruction of crops. To learn more about conditions in Cameroon, check out this country conditions chart about why Cameroon should get TPS.

What Can I Do to Help?

To take action now and demand that Cameroon be designated for TPS, email or tweet at your members of Congress and the Secretary of Homeland Security. Let them know that you want the United States to uphold its long-standing tradition of respecting human rights and providing safe haven to those facing danger in their home countries.

SUBJECT: Urge Secretary Mayorkas to Designate TPS for Cameroon NOW
Dear Congressperson/ Senator __________,
I am one of your constituents and I am writing to encourage you to urge Secretary of Homeland Security Alejandro Mayorkas to designate Temporary Protected Status (TPS) for Cameroon. TPS is a life-saving immigration protection that allows its beneficiaries to stay and work in the United States while conditions in their home countries make it unsafe for them to return. Cameroon is experiencing multiple violent conflicts, rampant human rights abuses, and desperate humanitarian need, so the United States government must act to protect Cameroonians in the United States from being returned to danger.

Cameroon is experiencing two large violent conflicts. In the west, armed Anglophone separatists are fighting the government. In the north, a Boko Haram insurgency from Nigeria has increased terrorist attacks in the region. Civilians are the ones who are suffering from this violence, as they get caught in the crossfire and are subjected to grave human rights abuses by all parties to the conflicts. The U.S. government even designated Cameroon as a government responsible for child soldier recruitment last year. All of this unrest and instability has caused hundreds of thousands to flee, and almost 4 million Cameroonians are in need of humanitarian assistance.
All of these conditions and many more make it impossible for Cameroonians deported from the United States to return in safety. As a result, the country should be designated for TPS to keep Cameroonians in the United States safe.

Secretary Mayorkas has the power to designate TPS for Cameroon. I am asking you to hold him accountable for bringing life-saving protection to Cameroonians and to show the rest of the world that America upholds its human rights obligation not to return people to a place where their lives would be in danger.

– I call on the @POTUS and @SecMayorkas to immediately designate Temporary Protected Status (TPS) or Deferred Enforced Departure (DED) for #Cameroon. #TPSforCameroon

– @SecMayorkas has the power to designate #Cameroon for TPS NOW. I demand action to save lives and show the world the US cares about Cameroonians’ human rights. #TPSforCameroon

– 94 Cameroonians were deported to danger in just the first 2 months of this fiscal year. I demand that @SecMayorkas designate TPS for #Cameroon now. #TPSforCameroon Our Asks In honor of World Refugee Day, we solemnly recognize the record breaking 100 million plus forcibly displaced people... 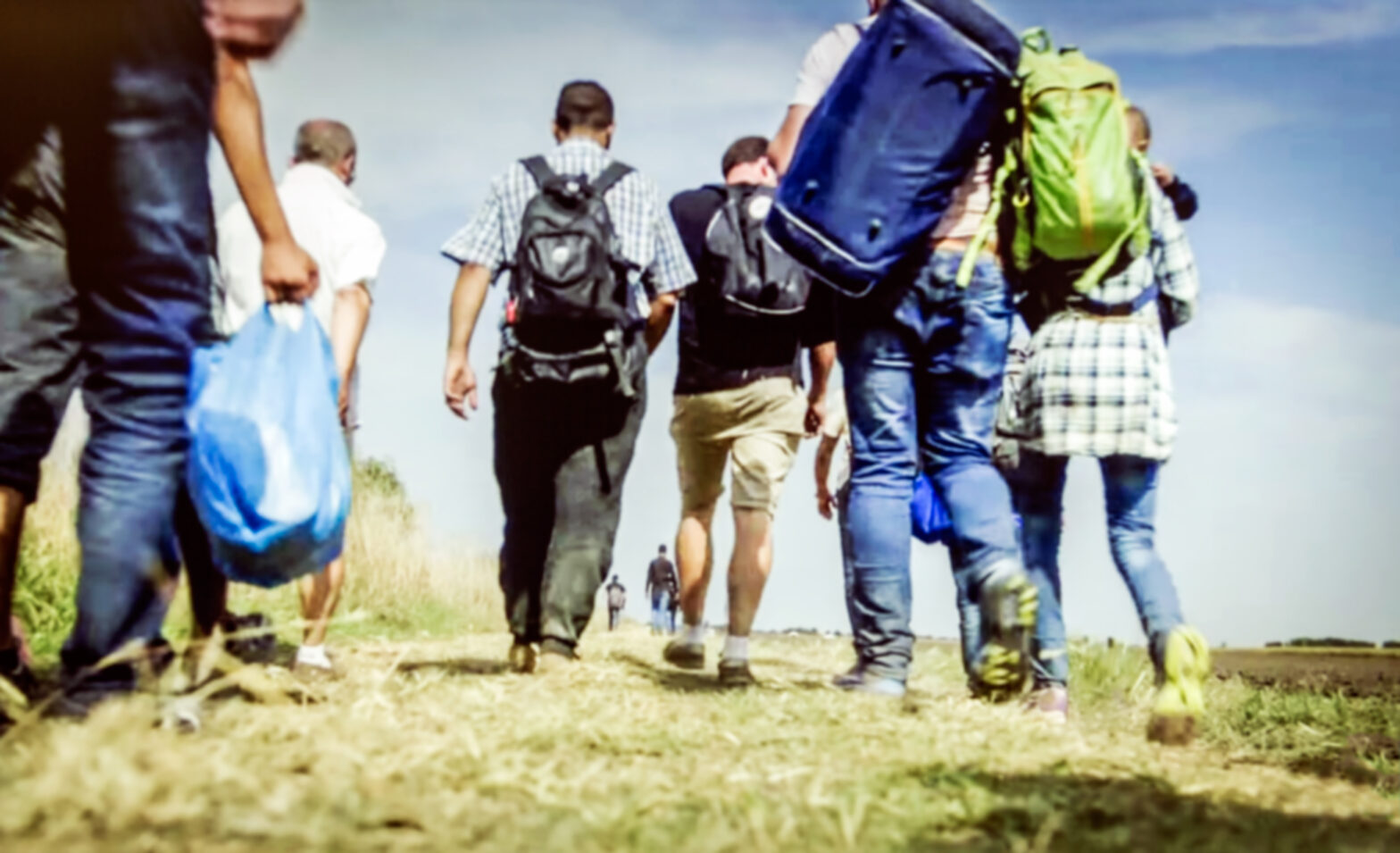 Your voice matters. To learn more about Title 42 and why we should end it, click here. To take action,...