In an earlier brief, we discussed the common pushpull model of migration. To recap, push factors and pull factors are approximations—part of a cognitive model of how migration operates—to describe the reasons that individuals might emigrate (push factors) and the reasons why individuals might settle in a particular location (pull factors). However, the push-pull model is not supported by research. The two-factor model does not work for empirical modeling; factors that are neither push nor pull— such as social networks—intervene in the process, and migration decisions are commonly overdetermined. This brief focuses on the concept of “mixed migration” to continue that earlier discussion. “Mixed migration” has recently made a comeback, such as in the 2016 New York Declaration for Refugees and Migrants and presently in discussions of migration to Europe. Mixed migration refers to both (1) mixed composition of groups who travel from one country to another, and (2) the mixed motivations of many individuals who migrate. The most common depiction contrasts refugees to economic migrants—refugees have been forced to flee, while economic migrants search out new destinations in search of opportunity. When approaching large aggregate flows of migrants, most flows are “mixed,” meaning that they contain groups of people, some of who qualify as refugees or asylees and some of whom do not. Similarly, individuals’ choices are only very rarely fixed. Most people who travel undocumented through the Americas, for instance, have more than one factor that fully accounts for the decision to leave home. The conditions that force people to flee are real. But the distinctions between classes of migration—for example, economic migrants versus refugees—are political distinctions. As will be discussed, mixed migration is useful as a concept because it helps policymakers and bureaucrats to understand that there are no shortcuts for evaluating individuals’ protection claims. Each case needs to be handled individually. However, mixed migration is limited as a concept because it seems to describe push factors and pull factors by other words, and because mixed-migration discussions often assume that individuals’ protection needs align with individuals’ ability to gain legal status. The category of refugee derives from international agreement and refers to the sources or reasons for protection. The legal instruments are choices for which kinds of harm qualify for protection and which do not; they do not describe when migration is forced and when migration is voluntary. USCRI Announces Donation from the... 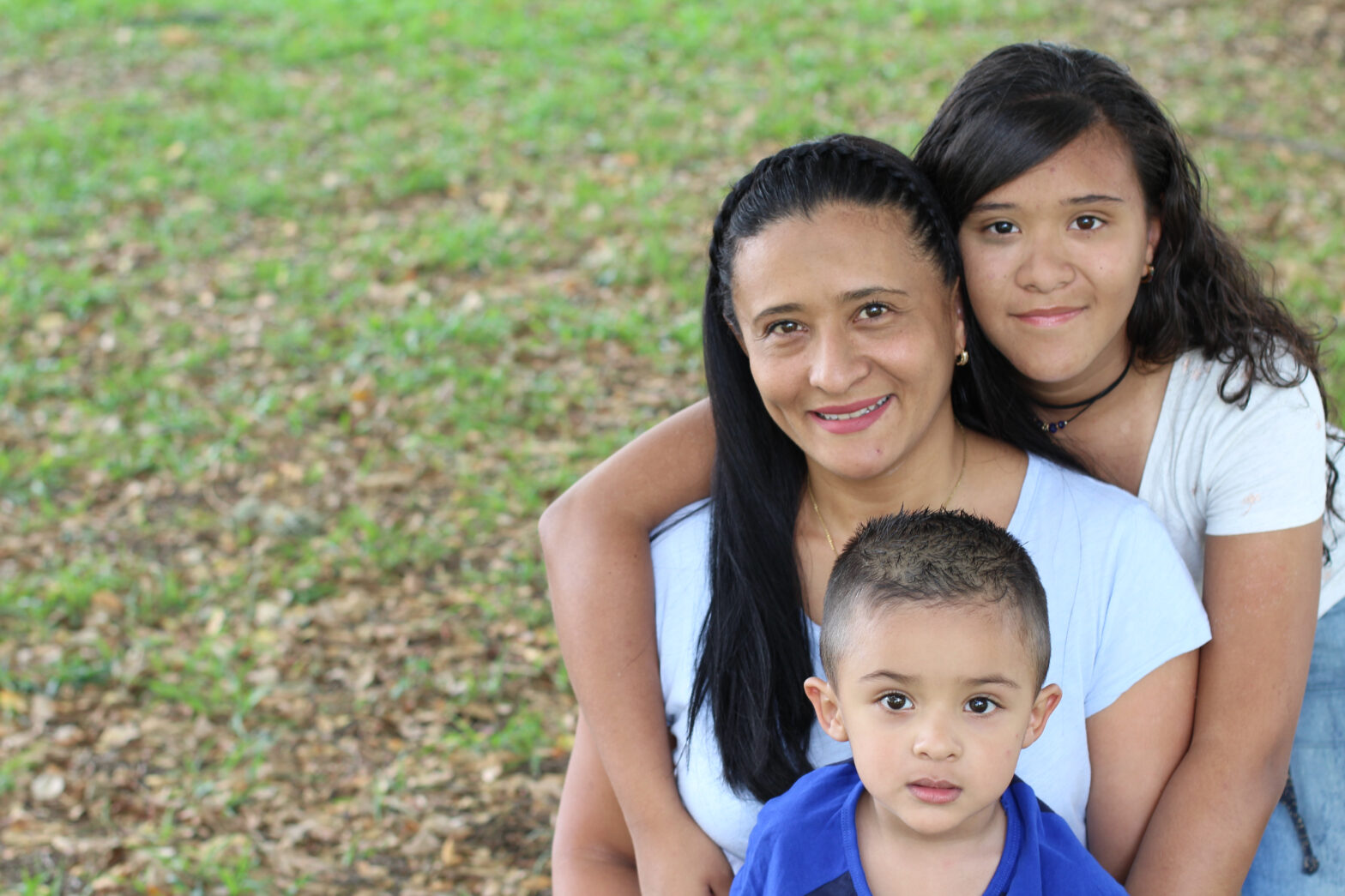