The U.S. Committee for Refugees and Immigrants (USCRI) is an international non-governmental organization that has advocated for the human rights of refugees and immigrants for 110 years.  USCRI is gravely concerned about the 20,000 refugees from the refugee camps in the Tigray region of Ethiopia who are missing.  There is strong evidence that some of the missing have been detained, killed, or forcibly repatriated to Eritrea in violation of international refugee law.  USCRI calls for an immediate independent United Nations investigation into the refugees who are missing.

Until November of 2020, the Hitsats and Shimelba refugee camps in northern Tigray were home to over 25,000 refugees from Eritrea. After the Ethiopian government launched a military offensive against the Tigray Regional Government in November, about 4,000 of these refugees fled to other camps in southern Tigray.  The rest— over 20,000 people— are unaccounted for, and the UN believes they are dispersed in areas to which it does not have access.  Credible accounts indicate that at least some of the missing are in critical danger, as refugees have reported that armed actors infiltrated the camps, killed and abducted people, and Eritrean troops have forced some of the refugees back to Eritrea.

Satellite imagery from the Hitsats and Shimelba camps indicates that the camps were systematically destroyed by military forces over a two-month period, although it is unclear whether the destruction was caused by Eritrea’s military or Ethiopia’s.  The Ethiopian government has denied the presence of Eritrean forces in Tigray, despite reports that they are “everywhere” in the region.  In addition to forced repatriations by Eritrea, in December the Ethiopian government began returning fleeing Eritrean refugees back to the camps in Tigray, causing international concern for their safety.

The Ethiopian government has also prohibited journalists and humanitarian actors, including the UN High Commissioner for Refugees (UNCHR), from accessing the Hitsats and Shimelba refugee camps to investigate the situation or provide humanitarian aid.  This has led to grave concerns for the wellbeing of the refugees still living in the camps.  When Ethiopia finally granted access to the Mai-Aini and Adi-Harush refugee camps in southern Tigray in January, UNHCR found refugees in need of food and other necessities.

Ethiopia is a party to both the 1951 UN Convention Relating to the Status of Refugees (Refugee Convention) and the 1967 UN Protocol Relating to the Status of Refugees.  Article 33 of the Convention requires that states adhere to the principle of “non-refoulement,” that no state “shall expel or return… a refugee against his or her will, in any manner whatsoever, to the frontiers of territories where his life or freedom would be threatened on account of his race, religion, nationality, membership of a particular social group or political opinion.”  Ethiopia must prevent the forced repatriation of Eritrean refugees from Ethiopia.  The government must also commit to not returning refugees to the camps in Tigray, where they will be susceptible to abduction and forced repatriation.

Article 35 of the Refugee Convention and Article II of the Protocol require states to cooperate with UNHCR to allow it to respond to refugee crises.  The Ethiopian government has clearly violated this provision by withholding access to Tigray.  USCRI calls on the Ethiopian government to provide immediate and unfettered access to Tigray for UNHCR, other humanitarian aid and human rights organizations, and journalists.

“USCRI demands accountability of the Ethiopian and Eritrean governments for the lives of the 20,000 missing refugees.  Both countries must commit to upholding the rights of refugees under the Refugee Convention and its 1967 Protocol.  As such, USCRI urges the United Nations to immediately open an independent investigation into these missing refugees,” said Eskinder Negash, president and CEO of USCRI. 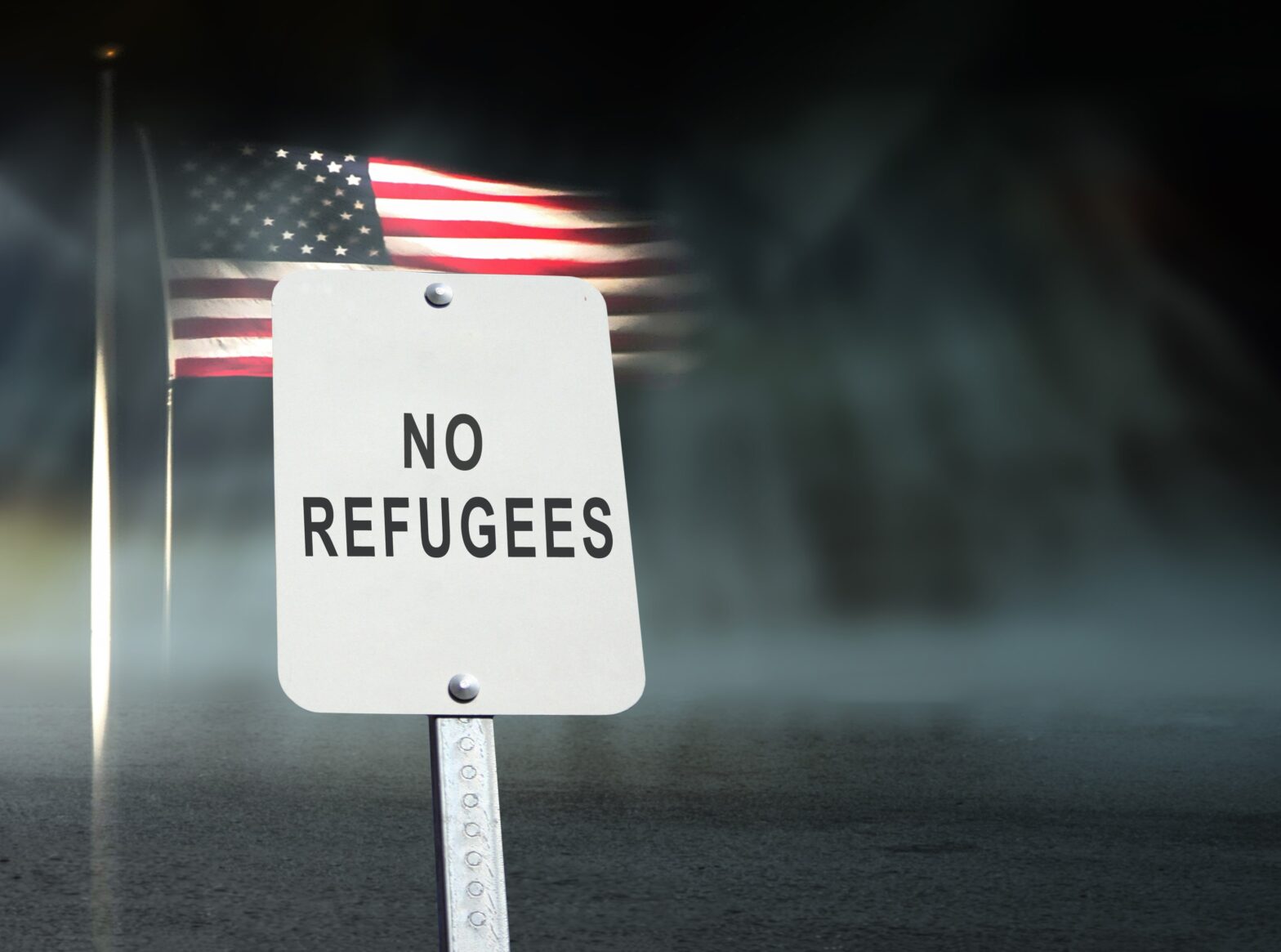 USCRI Statement on the President’s...

ARLINGTON, VA –The President’s Report to Congress on the Proposed Refugee Ceiling for FY 2021 calling for a maximum of... The Scope of Displacement: Reading...

Last week, a working paper from the Watson Institute at Brown University made a small stir in the immigration advocacy... USCRI Statement on the COVID-19...

ARLINGTON, VA – The U.S. Committee for Refugees and Immigrants (USCRI) expresses its solidarity with our global community in their...