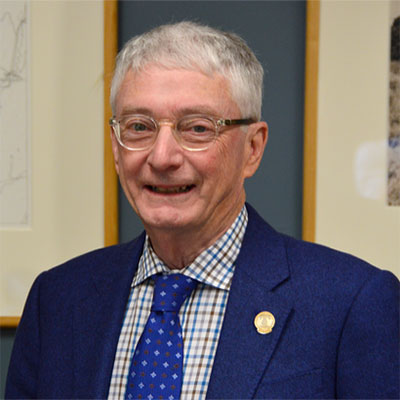 Regis G. McDonald is an accomplished social service executive with decades of experience in managing and developing cutting edge programs and services for youth and families involved with the child welfare, juvenile justice, child mental health and immigration systems.

Mr. McDonald at the time of his retirement was Senior Vice President for Programs at The Children’s Village in Dobbs Ferry, New York. The Children’s Village was founded in 1851 in Lower Manhattan as the New York Juvenile Asylum. Today, the Children’s Village is a nationally and internationally respected multi-service human service organization with a staff of over 1,500 and an annual budget exceeding $91M. Mr. McDonald’s work at CV positively impacted and enriched every aspect of the organization, including its work on Undoing Institutional Racism and providing shelter and staff secure care to unaccompanied immigrant children.

At the invitation of the First Lady of Guatemala Mr. McDonald participated in two Central America Regional Child Migration Forums. One in 2013 in Antigua, Guatemala and the second in 2016 in Washington, DC. He served as a member of the United States Department of Justice Interagency Working Group on Separated & Unaccompanied Children in 2014.

Mr. McDonald earned an Associate in Arts degree from Wentworth Military Academy & College. He is the recipient of the Ted Messmore Honor Graduate Award, Wentworth’s highest award.  Mr. McDonald was awarded a Bachelor of Science degree from Central Missouri State College and a Master of Social Work degree from Adelphi University School of Social Work.