U.S. Committee for Refugees and Immigrants (USCRI) Statement on the Inauguration of President Joseph Biden 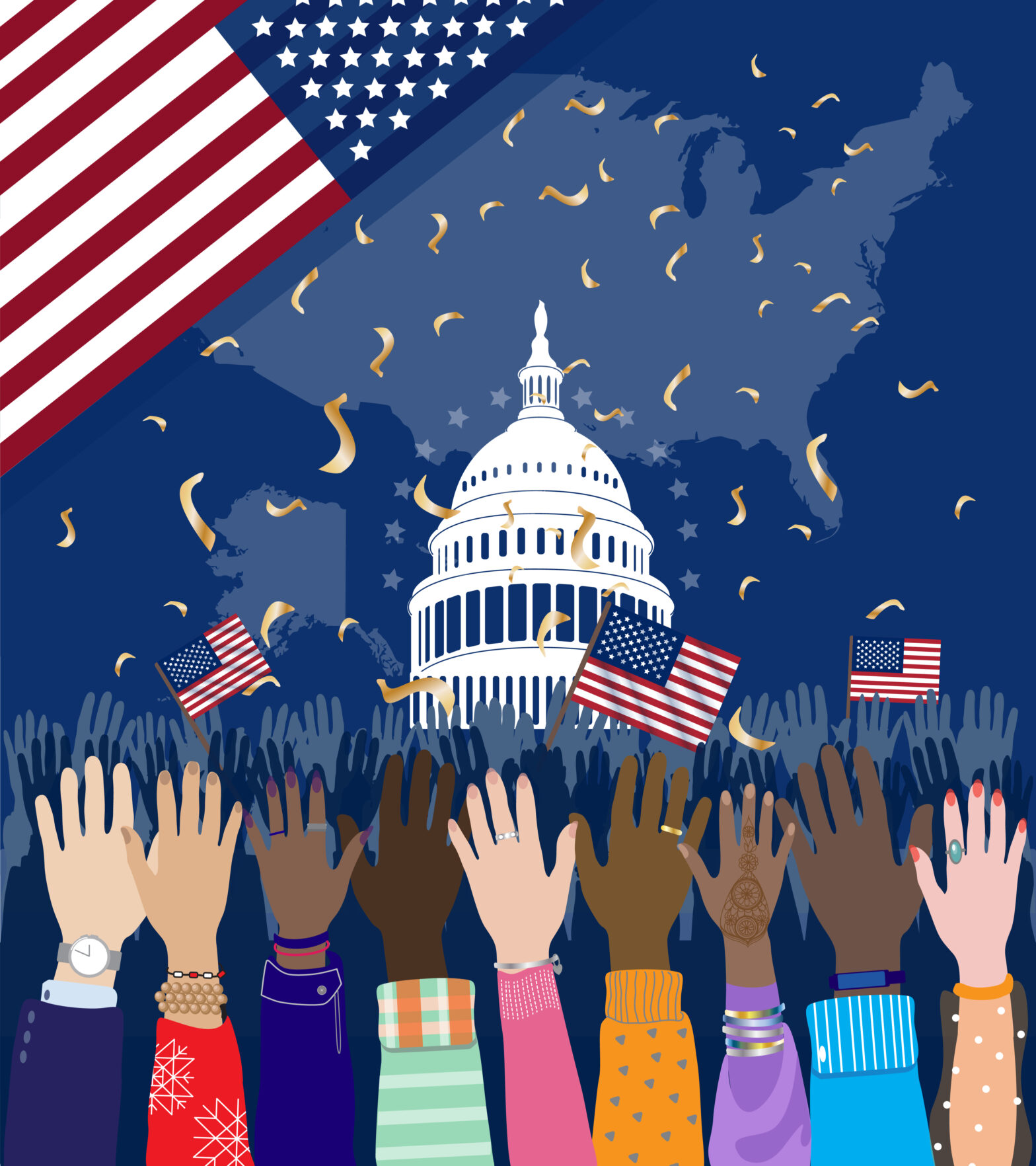 The solemn pageantry of America’s presidential inaugurations celebrates our long history of democratic transitions following elections. Despite the events of January 6th, the will of the people through a free and fair election has been honored, and we will once again witness the peaceful transfer of power.

Democracy is not an easy path and threats—seen and unseen—will always be in front of us. As we recommit ourselves to the aspirational values codified in our Constitution, we will remember how perilously close we came to losing what separates us from many other countries in the world.

Inaugurations are a time for hope and optimism. As an organization that has been serving refugees, immigrants, and asylum seekers and other vulnerable populations for over a century, USCRI’s work is fundamentally rooted in the promises of hope and optimism—offering people fleeing violence and oppression security, opportunity, and dignity in their new lives.

USCRI, along with our partner organizations, pledges to commit all the resources at our disposal to the new Administration’s plan to: undo the damage of the last four years; reform our immigration system justly and fairly; and provide safety to immigrants, refugees, asylum-seekers and other people under threat.

President Biden has promised to propose immediate legislation under which undocumented immigrants living in the U.S. as of Jan. 1, 2021 would have a five-year path to temporary legal status, or a green card, if they pass background checks, pay taxes and fulfill other basic requirements. Thus, they will be allowed to pursue citizenship after three years. We applaud this step forward.

We also vigorously support the Administration’s intention to raise the refugee admissions ceiling to 125,000 and will deliver quality, time-tested services to these New Americans to help them thrive in their communities. We will continue to work with unaccompanied migrant children to reunite them with their families and help them recover from the traumas they experienced in their home countries, on their journey north and on their arrival at our border. We will help survivors of human trafficking heal and re-build their lives with hope and dignity.

“Global displacement is at an unprecedented high of 80 million people worldwide, driven by conflict, poverty, and climate change. Despite the historic ups and downs of our immigration policies, the core of our American identity is rooted in the immigrant experience. In fact, our future is tied to the vibrancy, energy and entrepreneurship that immigrants bring to our society,” said Eskinder Negash, President and CEO of USCRI.

USCRI looks forward to working with the new Administration to ensure that all the people we serve can reach their individual potential and help build a better tomorrow for all of us. Hello there, my name is Lilian Mute and I am the new Reach Up Case Manager here at USCRI Vermont....